Why is it that some Freelancers get to work with clients who are willing to pay them five figures for their work and other freelancers get paid $300 or so for the same type of work. Running your own business as a creative entrepreneur is not the same as working for an employer at a company.

When you are an employee, the thought is if you work hard someone will recognize your work and give you a raise. However, when you’re working for yourself, you have to be the person to give yourself a raise.

You are valuable if you don’t give yourself a raise no one else will.

In talking with many other creative entrepreneurs, I have found that we all at times we grossly undervalue and underestimate the amount of value we create for others. This is due to our lack of confidence because we think the work we’re doing is not challenging. We’re so submerged in our business that the difficult seems normal and in our creative world we know many others who do the same type of work so we don’t think it’s as valuable as it could be.

I was invited to speak at WordCamp NOLA in New Orleans, LA. WordCamps are informal, community-organized events that are put together by WordPress users. Everyone from casual users to core developers participate, share ideas and get to know each other.

In my talk, I first cover my previous mentality and approach to pricing and a discovery I made on how much my work was worth. In the second part of my talk, I cover the different segments of the market and how you need to position yourself to reach the market you want to reach based upon the pricing strategies you choose.

On a previous episode of Freelance Jumpstart TV, I talked about what it felt like when a client uses scope creep. In the episode, I use an example of how a friend of mine got an extra value meal at McDonald’s for basically a dollar. I found I was doing the same thing in my business. I was giving away things that were worth more money at a discounted rate.

I allowed customers to auction my services. I would create websites and based upon how valuable clients felt it was they would negotiate, and I would give them whatever price they requested.

The truth is I was fearful that if I priced too high, I would scare the client away and if I priced too low then I would be stuck with work that I wasn’t getting paid a lot of money for. The thought some money is better than no money. In actuality, I was limiting my income.

Don’t allow your fears and anxiety to limit your income.

I was also fearful of answering this question because it was difficult for me to decide what to charge someone but then I finally realized that pricing is not a decision.

Pricing is not a decision; it’s a strategy

The strategy you choose will help determine the amount you need to charge for the appropriate value you’re providing your client.

Sure, you can look at many different equations to calculate hourly rate or flat rate pricing and even value-based pricing, but pricing is determined by two core things:
Perception (Your Position)
Confidence (Your Skills)

Once I started looking at how I position myself and the level of confidence, I have I beginning to recognize because I was lacking in both of those areas my pricing was suffering.

Instead of allowing clients to ask me the question “how much does a website cost?” I began to look at “how much are the websites I previously produced worth?” I started reaching out to freelancers as well as agencies around the country. I asked them how they would charge to create a website. As an example, I would show them websites I created. I was quoted various pricing rates at levels. Initially I charged $1,000 for the website but received pricing quotes of $5,000 and $10,000.

So let’s look at that:

It was at this point that I realized my websites were worth so much more. I didn’t gain $1,000 I missed out on $9,000 extra dollars because I didn’t see the true value of my websites and I was not targeting the right market.

What was happening to me is people were placing me in a box.

People will always place you in a box, at the least give them a box to put you in.

Regarding pricing and willingness to pay there will four types of people in the market:

I realized people were putting me on the lower end of the scale. I was being placed in the “give me a hookup” and “I’m looking for a deal” categories even though my skills were worth more. This had to do with the fact that I was pricing too low and people we’re not taking me seriously.

When you price too low, you run the risk of people not taking your seriously.

Now in the midst of this, I was also taking classes to get my Masters in Business Administration, and one of my favorite classes was a class called pricing strategy. In this class, we discussed different business models and how businesses develop their pricing.

It was at this time that I started testing with the different pricing strategies:

Even though I was testing pricing strategies I wasn’t a hundred percent sure which one was best so; I ran a test. You can see further details on what exact test I did in the freelance jumpstart TV episode titled how I made $375 an hour.

For the test, I gave a client a choice: I could work for $75 an hour, or for a $250 flat fee. The client chose the $250 flat fee, and I finished the work in about 40 minutes. I realized a couple of things from this experiment.

If I were to use hourly pricing there needs to be a minimum amount of hours. Since I finished the work in 40 minutes, I would have gotten roughly $75, and that’s it. Since the client chose a flat rate, I made a profit because I finished it in a short amount of time however if it would have taken me over 3.5 hours then I would have made less than $75 an hour. If I am to use flat rate pricing I have to know how long it will take me to complete a task.

The last thing I learned in this experiment is I gave the client a choice using price anchoring. Since the client chose their price, they had no complaints about how long it took me to complete the work. Price anchoring switches people’s minds from whether or not they’re going to work with you to what option they choose with you. No matter what option they choose, you still win the project.

At this point, I figured out the appropriate moment to use each pricing strategy, and that left one more option which was value-based pricing. With value-based pricing, you anchor what the price is based upon the amount of return the client stands to make.

To quickly see how value-based pricing works check out the freelance jumpstart TV episode called what is it worth. In the episode, I discuss how I fixed an issue for my friend and he initially wanted to pay me $300 however after showing him how much his website makes per day; it was evident to both of us that the work I produced was worth at least $1,000.

Value-based pricing only works when you can show the client they get a return on investment. This strategy works best with clients who are already generating revenue versus those who are just starting out. To pull this off, you have to be able to communicate.

One mistake I found I was making is I wasn’t fully describing everything my service provided. Often when a client mentioned they needed a website, I would do the work for them, but I would not communicate all of the separate pieces that go into creating a successful website.

If you were a, create a professional don’t take the time to discuss everything that’s going into the project the client is going to assume that everything they pay you is all-encompassing. Make sure to leave no assumptions and that it is evident what the client is paying for and what they are getting. If the client wants web design in addition to graphic design and security and backups, then that needs to be a premium price.

To summarize everything that I just mentioned I have this one comment: As a creative, position yourself as an investment, not an expense.

Investments normally have a return and get better over time. Yes, there is a risk when you make an investment, however, start teaching clients to invest in the betterment of their business and not view you as a cost that does not benefit them at all. 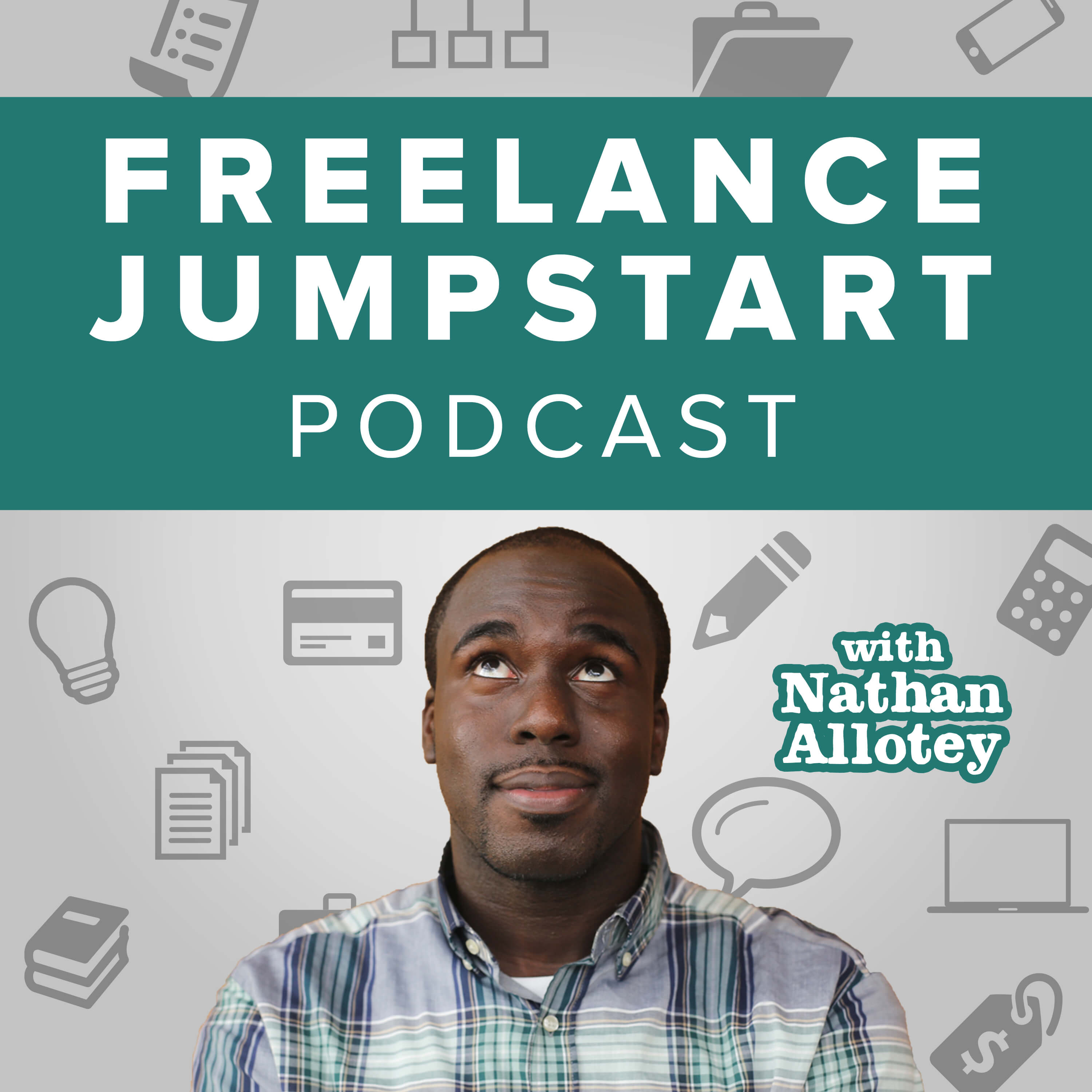 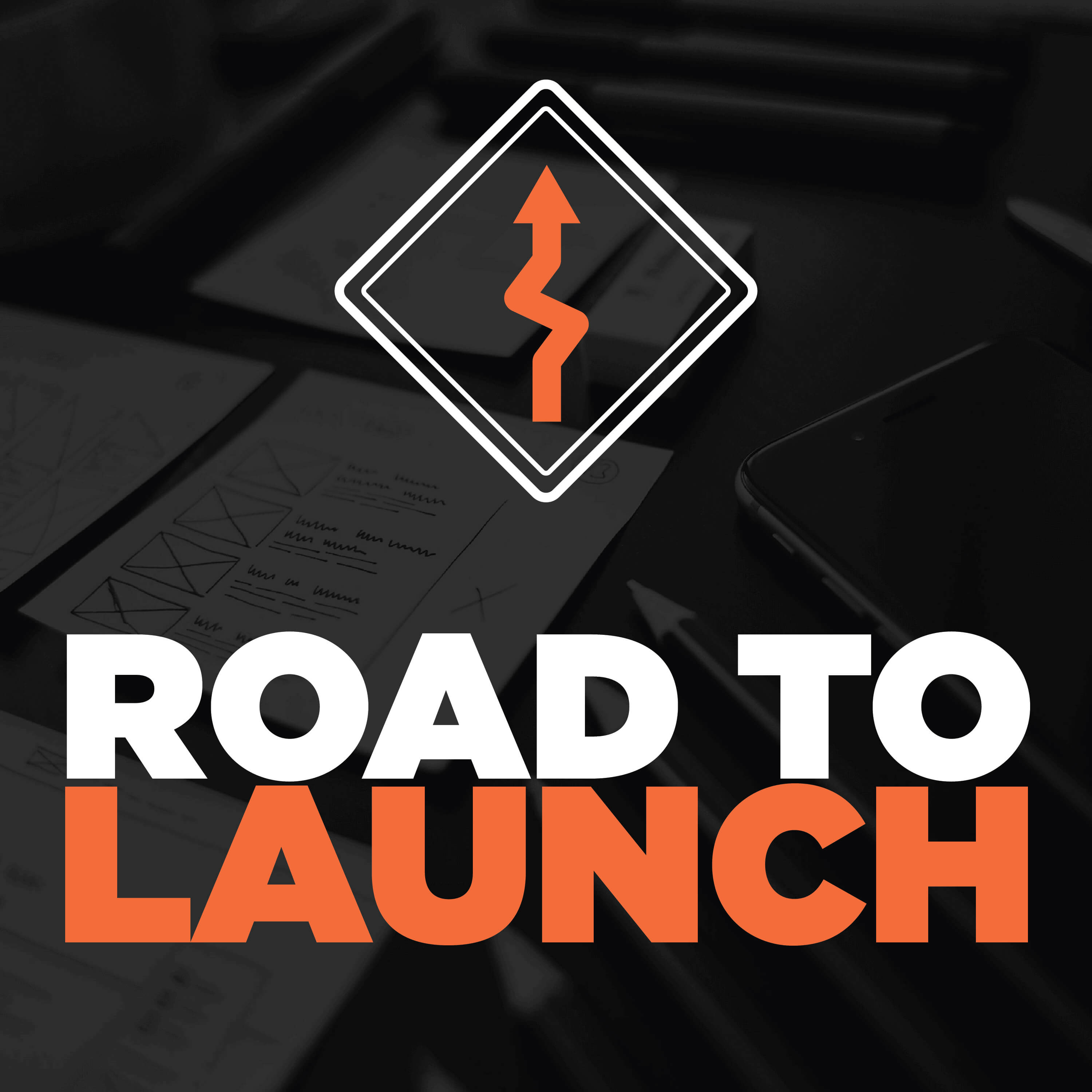